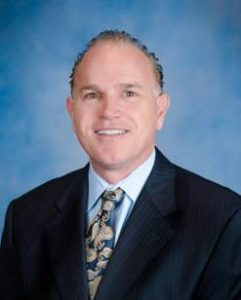 Make your reservation below!

Tickets are not available as this event has passed.