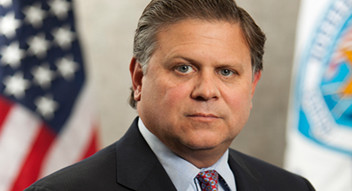 Sheriff Normand’s formative years spent at Jesuit High School instilled in him the value of education which eventually led him to receiving a Bachelors degree in Business Administration from the University of New Orleans, and a Juris Doctorate degree from Tulane University. Newell is also a graduate of the prestigious FBI National Academy and the FBI National Executive Institute. He also co-authored a book entitled, “Moral Compass for Law Enforcement Professionals”.

He is married to the former Shawn M. Bridgewater and is the proud father of John Taylor Normand and Sarah Elizabeth Normand.