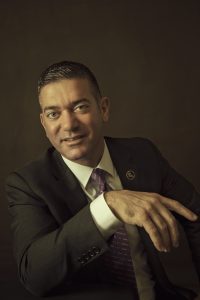 Michael Hecht is President & CEO of Greater New Orleans, Inc., the economic development agency for southeast Louisiana. GNO, Inc.’s mission is to create a region with a thriving economy and an excellent quality of life, for everyone. Under Michael’s leadership, GNO, Inc. has been named a “Top Economic Development Organization in the United States” by Site Selection magazine.

Before coming to GNO, Inc. Michael led the quarter-billion dollar Katrina Small Business Recovery Program for the State. Previous to coming home to Louisiana, Michael worked for
Mayor Michael Bloomberg in New York City, running the post-9/11 small business program. Michael’s entrepreneurial experience includes co-founding a conglomerate of restaurant ventures, including “Foreign Cinema,” named Restaurant of the Year 2000 in San Francisco. He began his career as a strategic management consultant in the US, Canada, Europe and Australia.
Michael holds an MBA from Stanford Graduate School of Business, and an undergraduate degree from Yale.

Recently, Michael has been recognized as “One of the Ten People Who Made a Difference in the South,” “One of the 20 Business ‘Icons’ of the Tricentennial,” and “2018 CEO of the Year.”
With family roots in Louisiana back to the 1830s, Michael now lives in New Orleans with his wife, Marlene, an ESL professor at Delgado, and his two teen-aged sons. 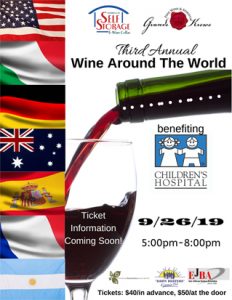