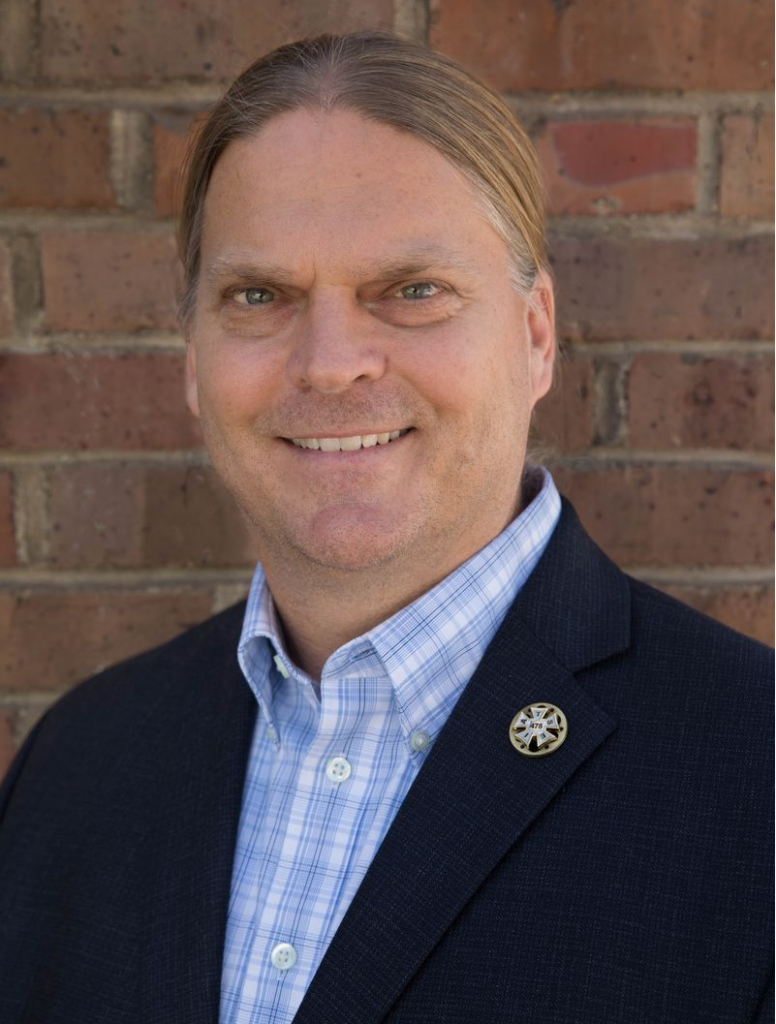 Cory Parker is the Business Agent for Local 478 of the International Alliance of Theatrical Stage Employees.   He began his film career in his home state of Texas in 2001, working in the Set Decoration department.  After working on a feature film in Louisiana in 2003, he relocated himself to New Orleans the following year.   It was in Louisiana that his career as an On Set Dresser took off.  His film credits include feature films The Expendables, Battle Los Angeles, 21 and 22 Jump Street, Olympus Has Fallen and many more.  In November, 2014, Cory was elected Business Agent for IATSE Local 478.  He represents film professionals from Louisiana, Southern Mississippi and Mobile Alabama.