Brandy Christian, President and CEO for the Port of New Orleans 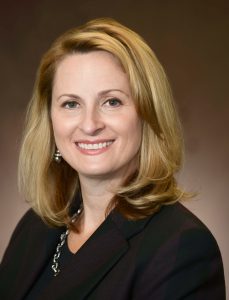 Sarah Barnett of Jewelry by SB