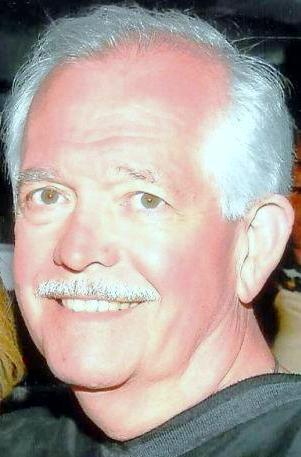 Don has resided in the New Orleans metropolitan area since 1970. He was an executive vice president and senior lending officer at area commercial banks prior to forming Innovative Management Services, LLC, in 1984. As a banker and a business consultant, he has worked with hundreds of business owners in dozens of industries around the United States.

He worked in six Asian countries as an intelligence analyst, Chinese linguist, and cryptanalyst for U.S. intelligence agencies and held a top secret cryptographic security clearance. He is also a veteran of what is now the U.S. Air Force Intelligence, surveillance and Reconnaissance Agency.

He attended Tulane University, Yale University’s Institute of Far Eastern Languages, and U.S. intelligence agency training schools. He was an honors graduate and co-valedictorian of his Chinese class at Yale.

He is a member of the Association of Former Intelligence Officers, and the Aircraft
Owners and Pilots Association. He is heavily involved in Kiwanis, Special Olympics, and other civic, service, and volunteer organizations, and is a co-founder and board member of a public nonprofit charity that provides scholarships and other support to area youths.